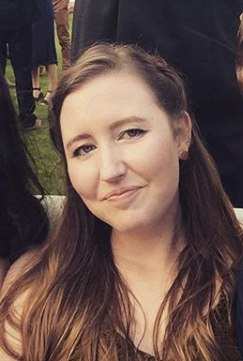 Kris Wyld and Antony I. Ginnane, directors of Clandestine TV, are pleased to announce that Charlotte McConaghy has joined Clandestine TV on March 1 2018 and will be working with Kris Wyld in the Sydney office in the position of Creative Development Producer – Writer.

Charlotte is an award winning novelist and screenwriter with 8 published novels with Penguin, Random House and Pan Macmillan.

She holds a Graduate Diploma and a Masters Degree in Screen Writing from AFTRS.

Her TV pilot “Fury” won the AWG Award for best Unproduced Screenplay in 2013 and she was a Grand Finalist in the Sir Peter Ustinov Award for Television Screenwriting in 2015.

In 2016 and 2017 Charlotte worked as a script editor on the Clandestine – Beyond ABC TV Series “Pulse”.

Welcoming Charlotte to Clandestine, Kris Wyld noted: “Charlotte is an exceptional talent capable of taking Australian television and storytelling into the future.  We worked together on PULSE and are mutually delighted to be furthering our professional relationship.  We are already in development of several exciting, bold and distinctive  series concepts.  It is inspiring to be working with Charlotte who represents the new wave of upcoming Australian creative talent”.