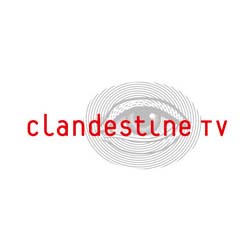 The Clandestine Beyond JV is in development on a new 6 x 1 hour political thriller titled “Clandestine”.

A single mother of two, ex intelligence, now running a security company, learns that her daughter was on a plane brought down in Syria.   She flies to Beirut, determined to bring back her daughter’s remains from a dangerous war zone,  and finds herself up against ruthless players all entangled in her own daughters clandestine international affairs.

A woman’s search for truth takes her across the world.

“Clandestine” is scheduled for production in 2021.